Full Name
Leah Binder
Job Title
President & CEO
Company
The Leapfrog Group
Speaker Bio
Leah Binder is President & CEO of The Leapfrog Group, representing employers and other purchasers of health care calling for improved safety and quality in hospitals. She is a regular contributor to Forbes.com and other top tier publications. She has been named on Becker’s list of the 50 most powerful people in healthcare, and consistently cited by Modern Healthcare among the 100 most influential people and top 25 women in healthcare.

Under her leadership, The Leapfrog Group launched the Leapfrog Hospital Safety Grade, which assigns letter grades assessing the safety of general hospitals across the country. She has also fostered groundbreaking innovations in the annual Leapfrog Hospital Survey, including partnerships to eliminate early elective deliveries, central line-associated bloodstream infections and safe use of health technology.

Prior to her position at The Leapfrog Group, Ms. Binder spent eight years as vice president at Franklin Community Health Network, an award-winning rural hospital network in Farmington, Maine. She previously worked as a senior policy advisor for the Office of Mayor Rudolph Giuliani in New York City and started her career at the National League for Nursing, where she handled policy and communications for more than 6 years.

Ms. Binder has a bachelor’s degree from Brandeis University and two master’s degrees from the University of Pennsylvania, one from the Annenberg School of Communication and the other from the Fels Institute of Government. She lives in Maryland with her husband, Sam, and two children, Henry and Fanya.
Speaking At
Mobilizing the Next Generation of Hospital Transparency
Twitter Handle
@leahbinder 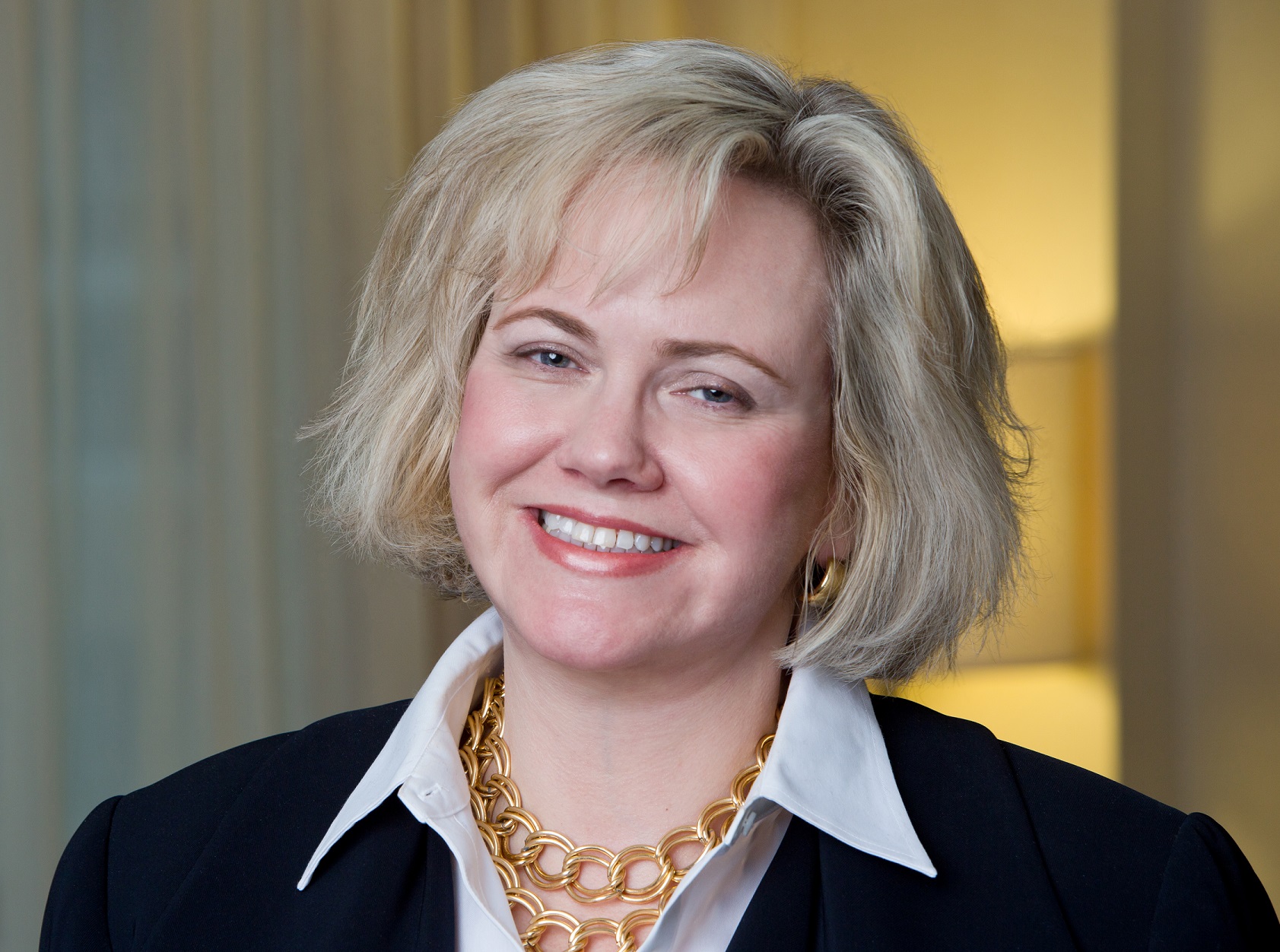