Phil is also a Vice President & Chief of Staff to the Global Chief Marketing Officer at BlackRock In his current role at BlackRock, Phil is focused on a range of initiatives relating to the future of purpose-driven capitalism, brand strategy, and financial health technology.

He previously worked as Chief of Staff to the Vice Chairman at BlackRock, focusing on the firm’s long-term growth strategy and evolving the firm’s advisory capabilities. In that role, he was part of a 12-person, executive board-mandated working group that created a new 100+ person business unit that is now one of the fastest-growing units at BlackRock, managing more than $200B. During this time, he also invented a consumer technology product that won the firm’s global hackathon and became the basis of a joint venture with Microsoft.

While in college, Phil founded MUSIC Matters, a student-run non-profit at the University of Michigan that hosts one of the largest social impact lifestyle festivals in the US. Today, Phil serves on the MUSIC Matters Board of Advisors.
Speaking At
Addressing Stigma Across the Spectrum 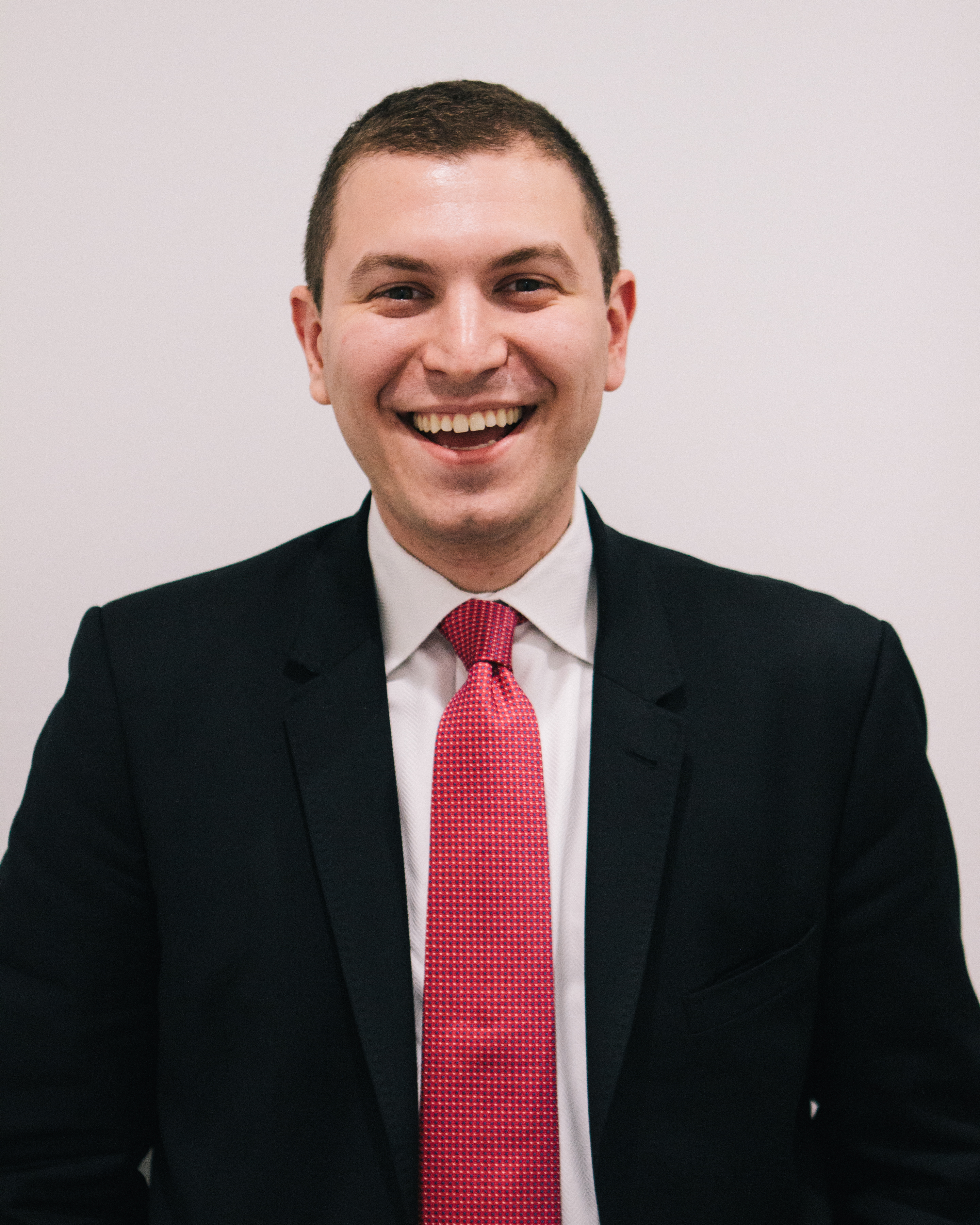