Ashley has played an integral role in helping Rosen Hotels & Resorts develop a cutting edge self-insured healthcare model to include an on-site primary care facility. This program has reduced the company’s healthcare costs to a mere fraction of its competitors while at the same time provides benefits that are far superior. Ashley has been instrumental in attracting national attention to this model with visits from the Chairman of the Congressional Subcommittee on Health, Katie Couric at CBS News, Fox and Friends and CNN to mention a few. This very model has saved Rosen Hotels & Resorts over $400 million since its inception and it could reduce the nation’s healthcare cost by $1 trillion annually.

Ashley has become a sought after speaker at conferences on the topic of healthcare reform and maximizing ROI of on-site employee healthcare clinics.

Ashley is married to his wife Cathy with whom he has two children Erin, age 21 and Casey, age 18. Ashley has lived in Central Florida for over 30 years and is actively involved in community volunteering including, but not limited to, Canine Companions for Independence, Runway to Hope and the American Cancer Society’s Relay for Life.
Speaking At
Redefining Employer & Healthcare Provider Partnerships 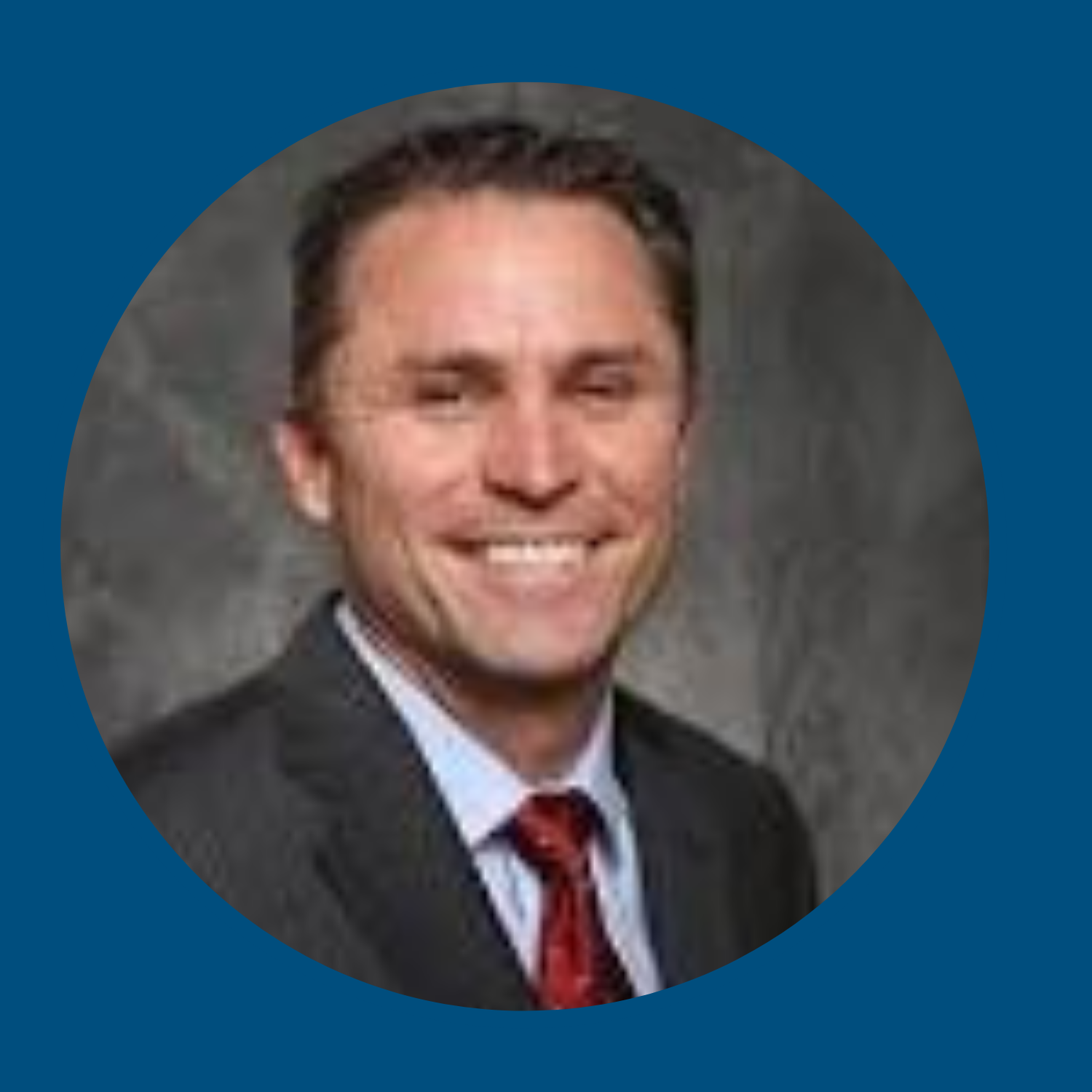