Dr. Blumenthal is formerly the Samuel O. Thier Professor of Medicine at Harvard Medical School and Chief Health Information and Innovation Officer at Partners Healthcare System in Boston. From 2009 to 2011, he served as the National Coordinator for Health Information Technology, with the charge to build an interoperable, private, and secure nationwide health information system and to support the widespread, meaningful use of health IT. He succeeded in putting in place one of the largest publicly funded infrastructure investments the nation has ever made in such a short time period, in health care or any other field.

Previously, Dr. Blumenthal was a practicing primary care physician, director of the Institute for Health Policy, and professor of medicine and health policy at Massachusetts General Hospital/Partners Healthcare System and Harvard Medical School. He is the author of more than 300 books and scholarly publications, including most recently, Heart of Power: Health and Politics in the Oval Office. He is a member of the National Academy of Medicine and serves on the editorial boards of the New England Journal of Medicine and the Journal of Delivery Science and Innovation. He has also served on the staff of the U.S. Senate Subcommittee on Health and Scientific Research, and is the founding chairman of AcademyHealth, the national organization of health services researchers.

Dr. Blumenthal received his undergraduate, medical, and public policy degrees from Harvard University and completed his residency in internal medicine at Massachusetts General Hospital. With his colleagues from Harvard Medical School, he authored the seminal studies on the adoption and use of health information technology in the United States. He has held several leadership positions in medicine, government, and academia, including senior vice president at Boston's Brigham and Women's Hospital and executive director of the Center for Health Policy and Management and lecturer on public policy at the Kennedy School of Government. He served previously on the board of the University of Chicago Health System and is recipient of the Distinguished Investigator Award from AcademyHealth, an Honorary Doctor of Humane Letters from Rush University and an Honorary Doctor of Science from Claremont Graduate University and the State University of New York Downstate.
Speaking At
Keynote: Shaping a "New Normal" during the COVID-19 Era 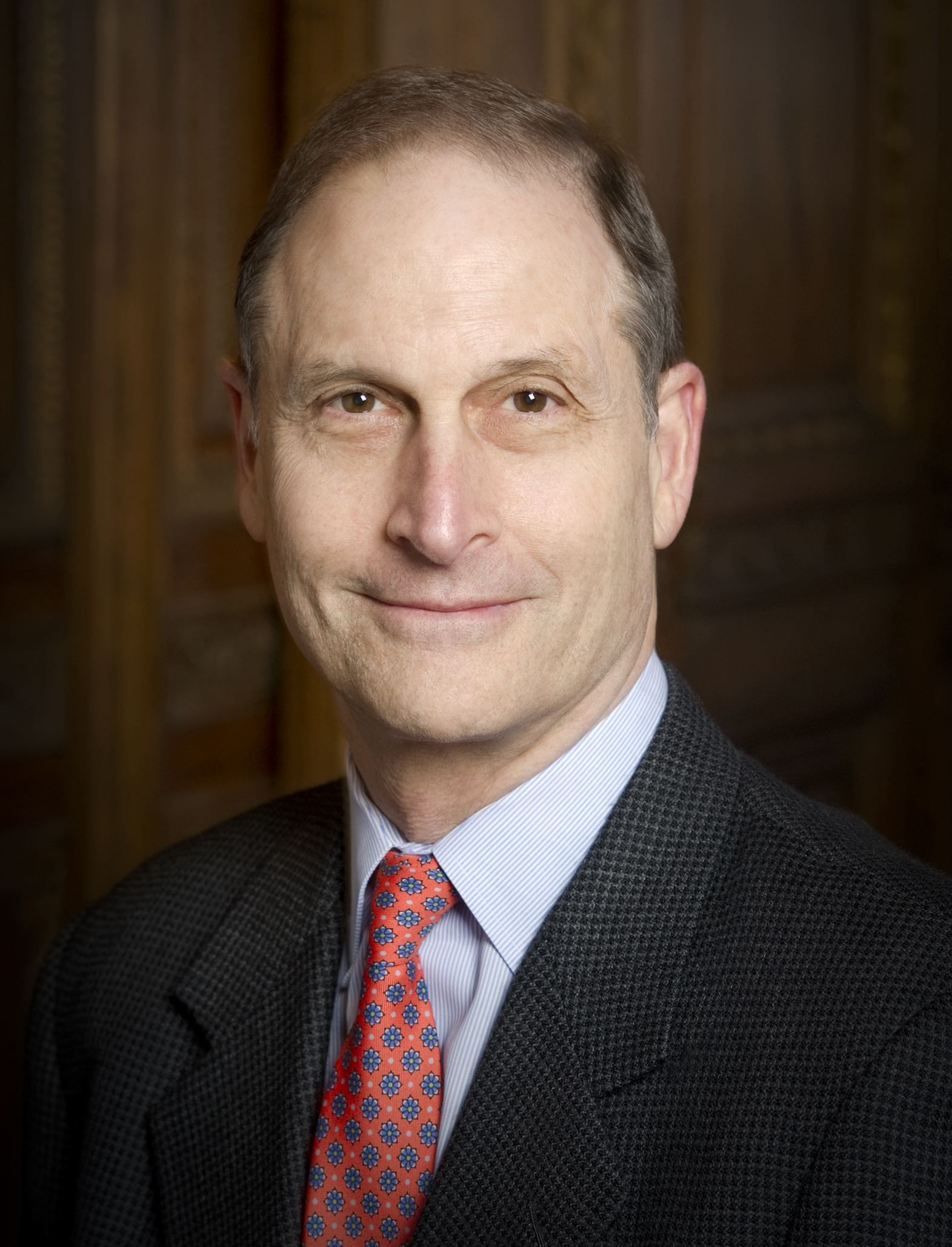