Full Name
Steven Schutzer, MD
Job Title
President
Company
Connecticut Joint Replacement Institute
Speaker Bio
Dr. Steve Schutzer was born in The Bronx, New York. He graduated with Honors from Union College and then the University of Virginia School of Medicine. Following a Surgical Internship at the University of Rochester he served as Lieutenant in the Medical Corps of the United States Navy. Following his tour of duty, Dr. Schutzer did his General Surgical training at the University of Rochester and then completed his Orthopedic Residency at the University of Connecticut. He was then a Fellow in Adult Hip and Reconstructive Surgery at the Massachusetts General Hospital after which entered practice with Orthopedic Associates of Hartford. He is currently on the staff of Saint Francis Hospital in Hartford, Connecticut.

Dr. Schutzer is a member of the American Academy of Orthopedic Surgeons and the American Association of Hip and Knee Surgeons. He is on the Editorial Board of the Journal of Arthroplasty. He serves on the Board of Directors of the Center for Neuro-functional Restoration (CNR), The Connecticut Joint Replacement Surgeons LLC, and dancEnlight (a modern dance company, President of the Board). In addition to his professional and community activities, Dr. Schutzer has numerous outside interests. He holds a third-degree black belt in Tae Kwon Do and Hapkido. He is an avid fisherman and outdoorsman, enjoys riding motorcycles, working with his tractor, water skiing, playing guitar and practicing Chinese Calligraphy.
Speaking At
Redefining Employer & Healthcare Provider Partnerships 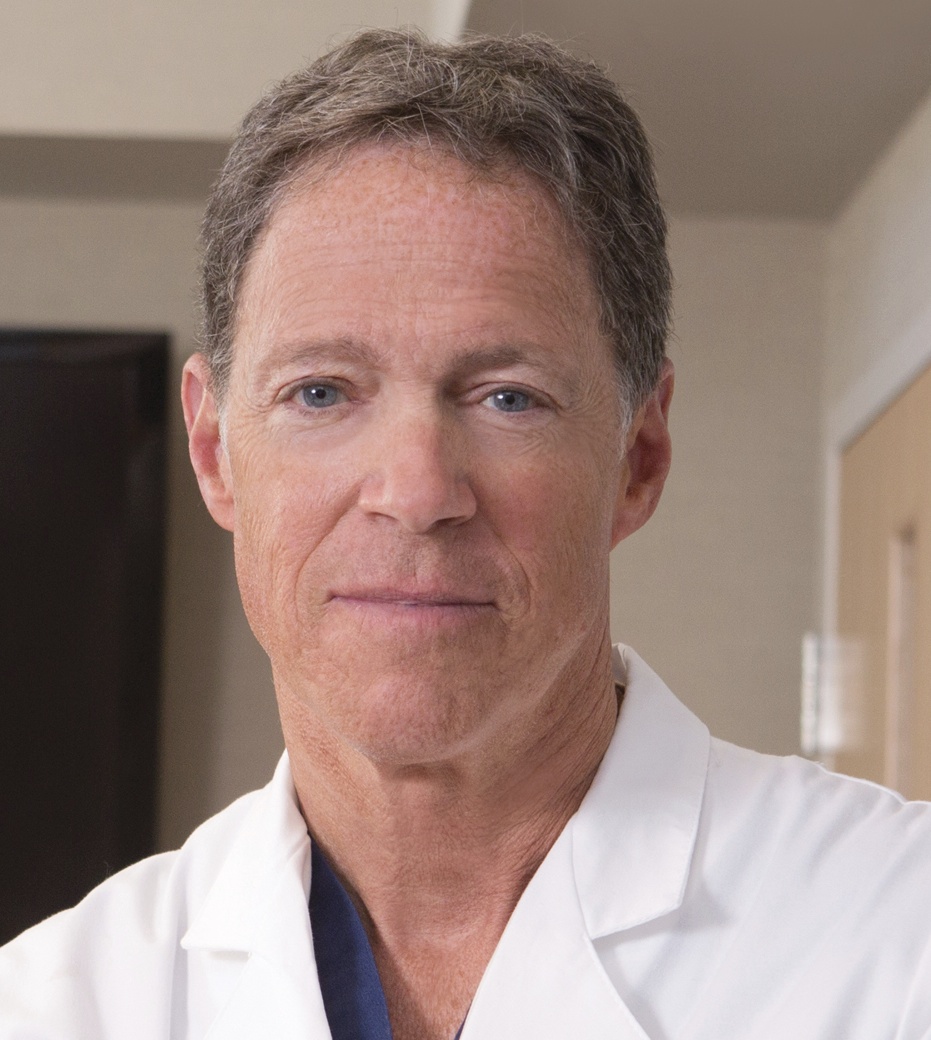