Full Name
Shawn Martin
Job Title
Executive Vice President/Chief Executive Officer
Company
American Academy of Family Physicians
Speaker Bio
Shawn Martin senior vice president, advocacy, practice advancement and policy at the AAFP, is responsible for overseeing the AAFP Division of Government Relations and the Robert Graham Center for Policy Studies in Family Medicine and Primary Care in Washington, DC, as well as the Division of Practice Advancement at the AAFP headquarters in Leawood, Kan. In this role, he directs legislative and private sector advocacy on issues such as physician payment and medical liability reform. Effective June 1, 2020, Martin will assume the title of chief executive officer designee. On August 1, 2020, he will become the executive vice president and CEO of the AAFP, succeeding Douglas E. Henley, MD.
Prior to joining the AAFP senior management team, Martin served as director of government relations and health policy and director of socioeconomic affairs at the American Osteopathic Association. He began his career at AOA as the assistant director of congressional affairs from 1999 to 2000, when he was promoted to deputy director of government relations and director of congressional affairs. In 2006, he was named director of government relations and health policy and, in 2011, he also became director of socioeconomic affairs at the AOA.
Martin has served on the National Quality Assurance Coalition Patient Centered Medical Home Advisory Board, the Agency for Healthcare Research and Quality Practice Transformation Advisory Board, the Hospital and Facilities Accreditation Program Patient-Centered Medical Home Advisory Panel. He serves in leadership roles of several coalitions in Washington, including a six-year period as chair of the Health Coalition on Liability and Access. He also is an active member of the Patient Centered Primary Care Collaborative, where he has served in several official leadership roles since its inception in 2006.
In 2010, Martin received the Ryland Medal for Health Policy from the New York Institute of Technology, and in 2009, he received the Oklahoma Osteopathic Association President’s Citation. He was named by The Hill as one of the top 10 health care lobbyists in Washington, DC.
A native of Oklahoma, Martin earned his Bachelor of Science degree in business administration and marketing from Phillips University and a Masters of Health Care Delivery Science from Dartmouth College.
Speaking At
Disrupting for Value
Twitter Handle
@rshawnm 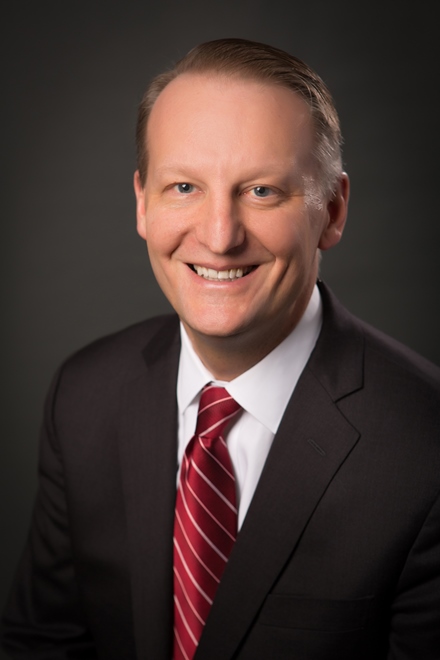