Derek is a digital health veteran with over 20 years in the industry. Prior to LetsGetChecked,, Derek was the head of commercial at Virta Health. Prior to Virta, Derek was the President of Castlight, a digital navigation company and was responsible for sales, marketing, technology, product, and customer success. Before that he was the CEO of Jiff, which he sold to Castlight in 2017. Jiff was a digital health employee engagement platform that was the first company to have a digital health ecosystem marketplace connected to the platform.

In Derek’s earlier career he was the CEO of a medical device company that was the first company to get the FDA to approve an internet-connected medical device. He grew that company into the largest remote patient monitoring and sold it to Bosch in 2008 and was President of Bosch’s healthcare division for 3 years after the sale. He was also the Chief Marketing Officer of a large disease management company that grew from less than $10M to over $150M in annual revenue during his 5 year tenure. He also spent time working as a Director of Analytics at one of the largest medical groups in California and helped them built a Medicare HMO with the medical group at its network.

Before all this, Derek got an MBA and MPH from The University of California, Berkeley, spent 4 years in the Peace Corps in Southern Africa and got a BS in Molecular and Cell Biology also from UC Berkeley.
Speaking At
Virtual Innovation for Total Person Health
Twitter Handle
@dereknewell 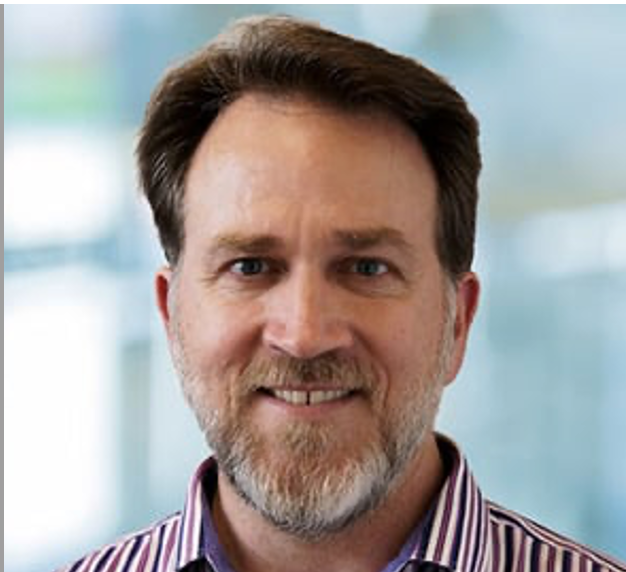