In 1992, Donna joined General Electric on the Financial Management Program. Donna then joined the GE Corporate Audit Staff which lead her to a Six Sigma process role that introduced her to Human Resources. She subsequently moved into Human Resources with GE Appliances in Louisville, Kentucky. After holding both salaried and production HR roles, Donna became the Healthcare & Wellness leader for GE Appliances. In 2016 when GE Appliances was sold from General Electric, Donna moved into her current role.
Speaking At
Leading Together on Social Determinants 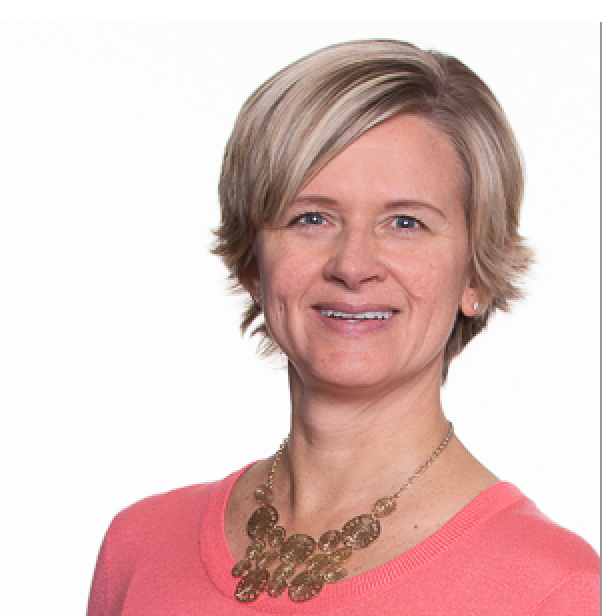