Full Name
Bret Jackson
Job Title
president
Company
The Economic Alliance for Michigan
Speaker Bio
Bret Jackson is the president of the non-profit Economic Alliance for Michigan (EAM). Founded in 1982, the EAM is comprised of businesses and unions working together with one clear objective, the continued growth of Michigan’s economy by creating an atmosphere that inspires job growth and maintains Michigan’s competitiveness for attracting new companies and talent. EAM’s membership provides health benefits to an estimated 900,000 lives, creating a powerful voice in the health purchaser industry.

Bret began working at the EAM in 2007 as legislative director. In 2010, he was elected vice president and became the organization’s third president in January 2011. Bret oversees all EAM activities including policy development, research, education, administration, membership, and advocacy. He developed and manages the EAM Health Purchaser Forums, Oncology Symposium, and other various health purchaser roundtables.

With the EAM as The Leapfrog Group’s Regional Leader for Michigan, Bret is a leader in advocating for patient safety in the State of Michigan and completed The Leapfrog Group’s Bruce Bradley Fellowship in 2017. He serves as chair of the Health Policy Affinity Group and on the Board of Governors for the National Alliance of Healthcare Purchaser Coalitions. In 2020, Bret was appointed to the National Quality Forum Patient Safety Standing Committee.
Speaking At
The Purchaser & Policy Perspective on the Future of Virtual Care
Twitter Handle
@Bretjjackson 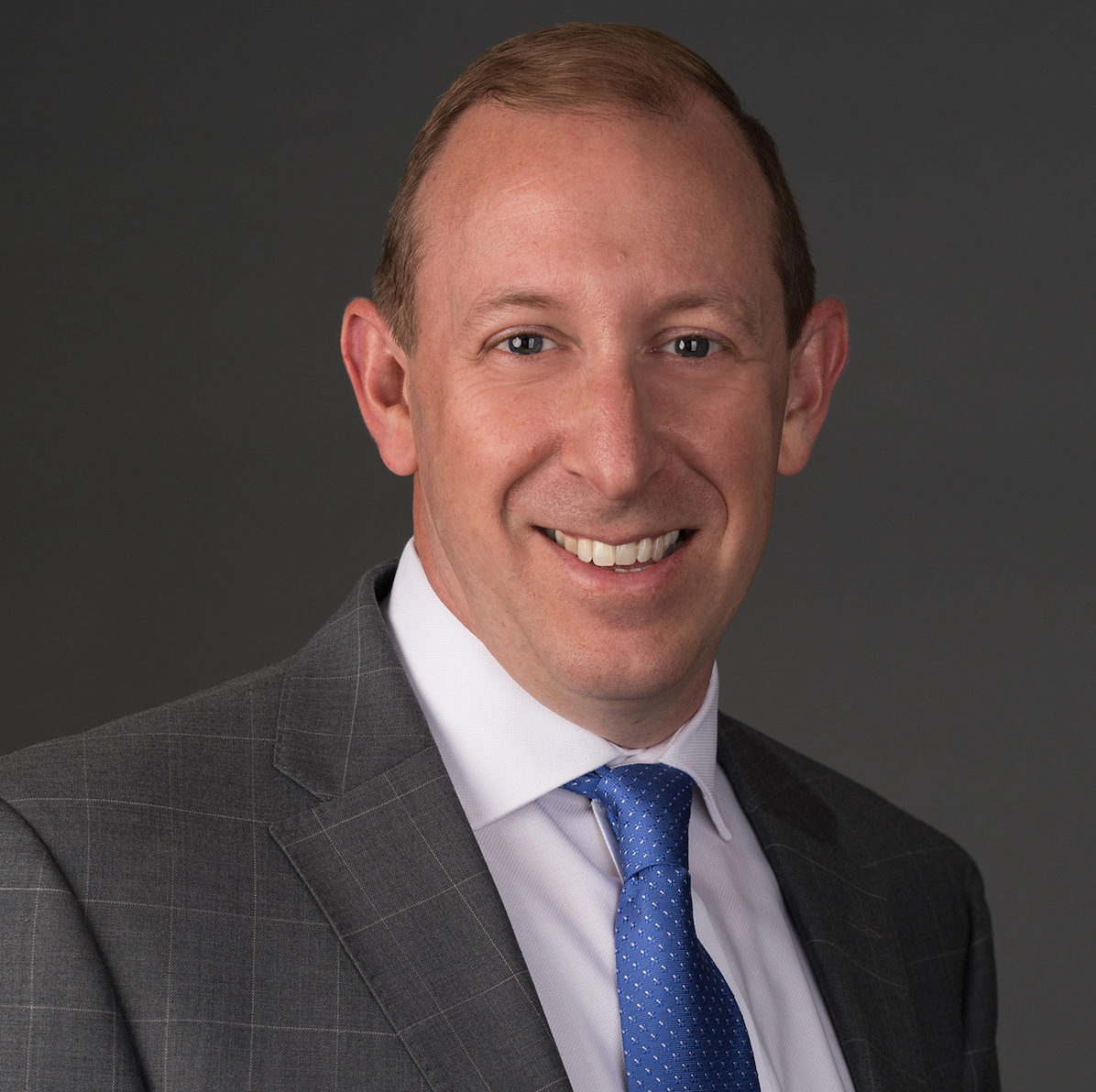