Eric Levin is a CEO of Scripta Insights, a technology company that saves self-insured employers millions on pharmacy benefit costs. Mr. Levin is a seasoned executive who has created, or managed, products that have sold well in excess of $5billion, he has been involved in more than 32 mergers and acquisitions, and has helped to grow several companies from startup through large scale global success. Levin began his career at a market-leading consumer electronics retailer, leading to his involvement in the consumer technology business in the early-1990s as part of Kevin O’Leary’s (of Shark Tank fame) key management team responsible for growing The Learning Company to over $1 billion in sales in just six years leading to a sale for $3.6billion. Eric has held several high-level roles at both large and small companies including: SVP and General Manager for Mattel, Chief Marketing Officer for Frictionless Commerce, CEO & co-President of Techno Source, and Division President and corporate SVP at Li & Fung. He is also involved in several entrepreneurial ventures including: founding, and chairing, Triple Clear Water Solutions, manufacturer of patented water purification technologies to the commercial and industrial marketplace, and The Perfect Company, a connected kitchen SAAS technology company transforming the back-of-house at major restaurant chains around the world. 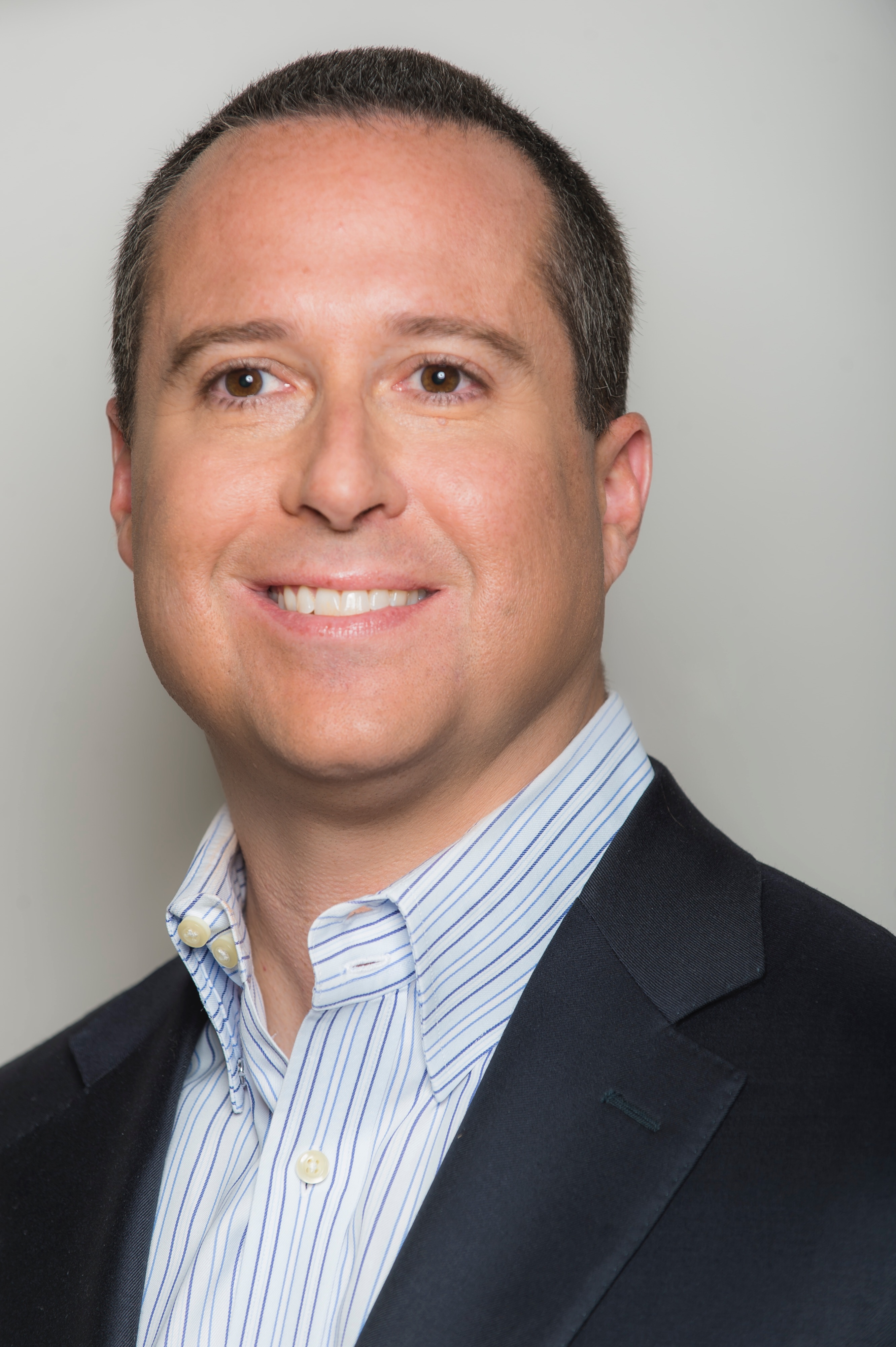