Susanne Dade has worked in health care in Washington state since 1980 and has been with the Washington Health Alliance since 2006. The Alliance is a place where stakeholders work collaboratively to transform health care. As the Alliance’s Deputy Director, Ms. Dade is involved in strategy, purchaser engagement, and improving transparency through measurement and public reporting. Ms. Dade has led the Alliance’s involvement in a number of initiatives including the state’s involvement in the nationally-known RWJF Aligning Forces for Quality initiative, development of the state’s first Health Innovation Plan, development of the Washington State Common Measure Set on Healthcare Quality, and formation of Washington’s Choosing Wisely initiative. Ms. Dade is the primary author of the Alliance’s two reports on low value care, “First, Do No Harm,” released in February 2018 and December 2018.

Getting Down and Dirty on Episodes of Care 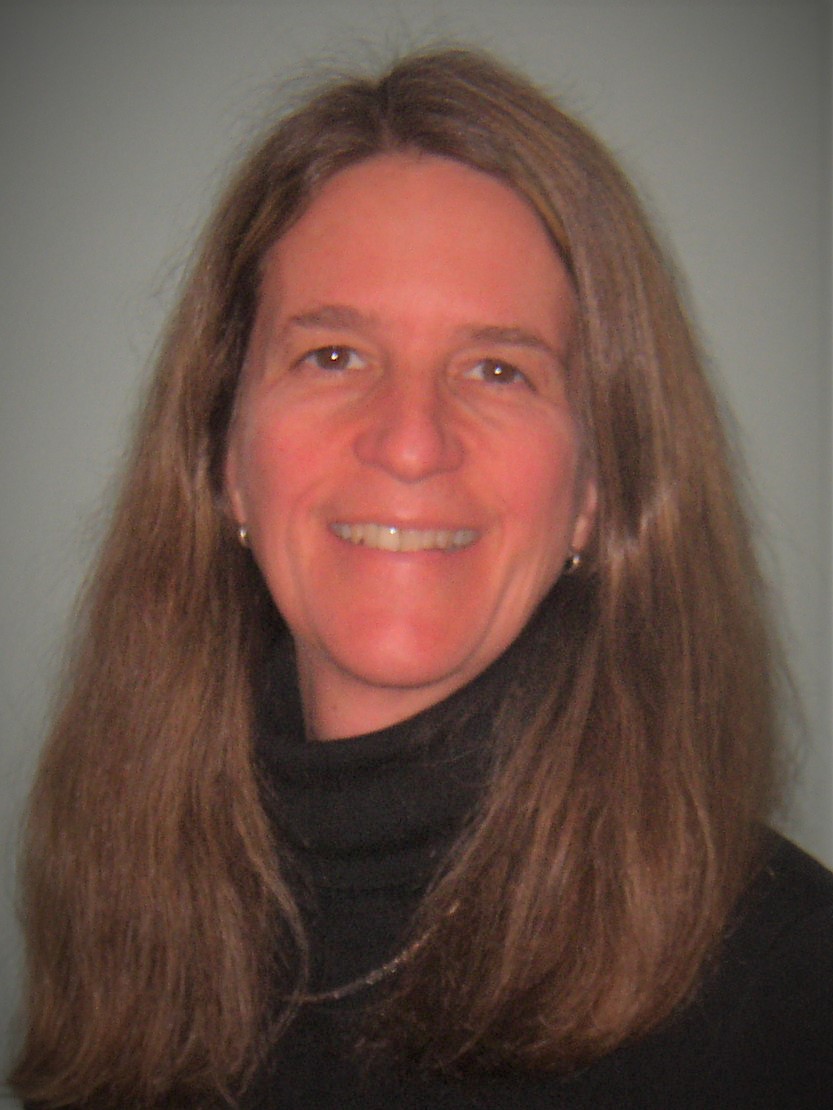