Dr. Kenneth Cohen is an experienced physician leader, practicing internist, and researcher who has attained national recognition for health care quality improvement. He has successfully developed and reported numerous clinical quality studies in primary care, including tobacco cessation, osteoporosis, asthma, diabetes, hypertension and ischemic vascular disease. He is a founding physician of New West Physicians, one of the largest medical practices in Colorado, where he has served as Chief Medical Officer since 1995. Dr. Cohen also serves as Senior Medical Director for OptumCare, which New West became part of in 2017. Dr. Cohen has received awards of recognition and distinction for teaching, including the Lutheran Medical Center Physician of the Year award in 2011. Under his stewardship, New West Physicians won the AMGA Acclaim award in 2015 and the Million Hearts Hypertension Champion Award in 2017. He is a Clinical Associate Professor of Medicine and Pharmacy at the University of Colorado School of Medicine. Dr. Cohen holds degrees from Dickinson College and Hahnemann University. He is a Fellow of the American College of Physicians and a member of the Phi Beta Kappa and Alpha Omega Alpha honor societies. 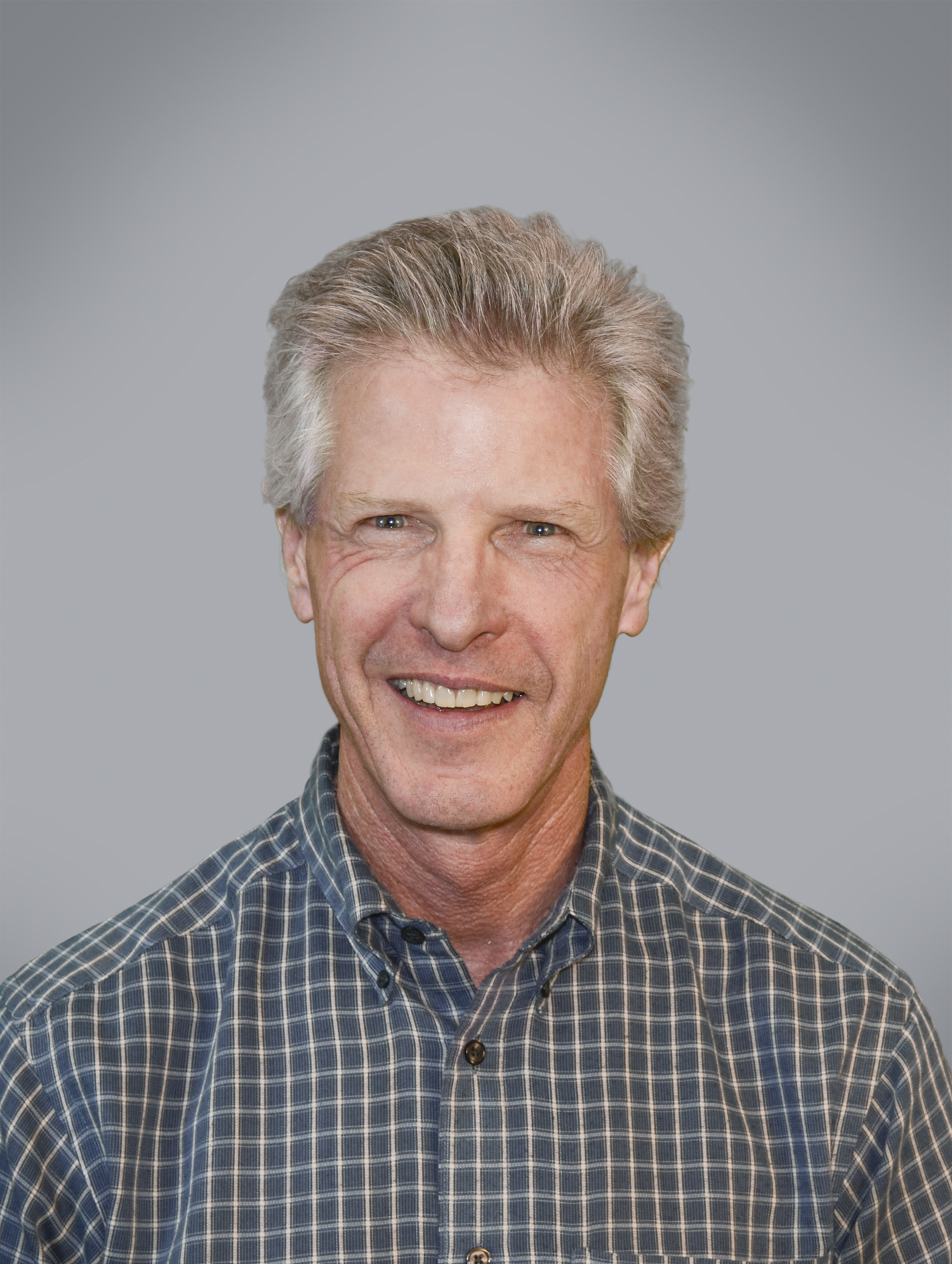