Dr. Dietz is the Chair of the Sumner M. Redstone Global Center for Prevention and Wellness at Milken Institute School of Public Health at George Washington University. From 1997-2012 he was the Director of the Division of Nutrition, Physical Activity, and Obesity in the at the CDC. Prior to his appointment to the CDC, he was a Professor of Pediatrics at the Tuft's University School of Medicine, and Director of Clinical Nutrition at the Floating Hospital of New England Medical Center Hospitals. He has been a councilor and past president of the American Society for Clinical Nutrition, and past president of the North American Association for the Study of Obesity. In 1998, Dr. Dietz was elected to the Institute of Medicine of the National Academy of Sciences. In 2002, he was made an honorary member of the American Dietetic Association, and received the Holroyd-Sherry award for his outstanding contributions to the field of children, adolescents and the media. In 2005 he received the George Bray Founders Award from the North American Association for the Study of Obesity. As the Director of the STOP Obesity Alliance, he has focused on competencies for obesity providers and the delivery of obesity treatment and prevention in primary care. He is the author of over 200 publications in the scientific literature, and the editor of five books, including Clinical Obesity in Adults and Children, and Nutrition: What Every Parent Needs to Know. 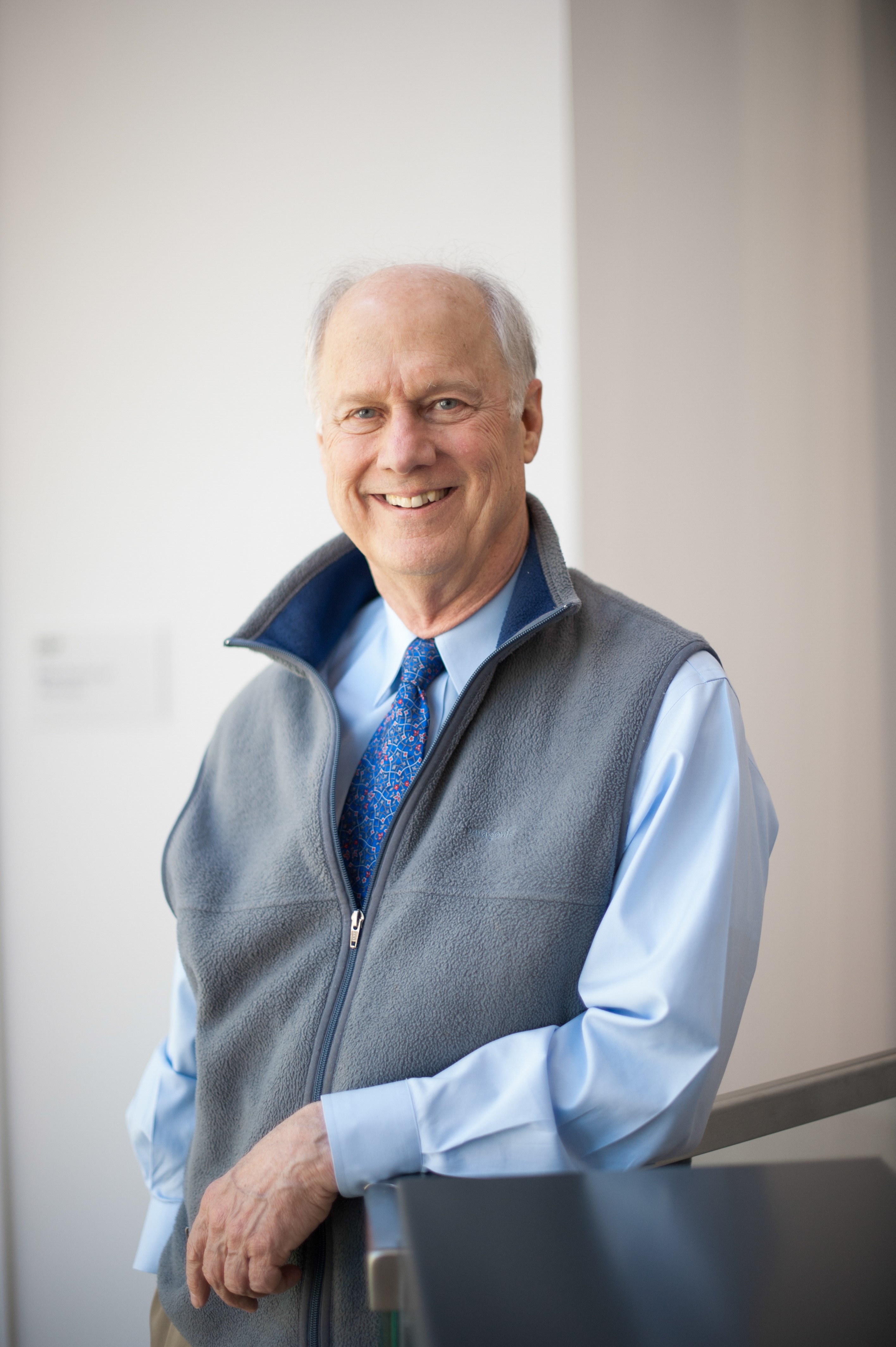