Beth was named the President and CEO of the Virginia Center for Health Innovation (VCHI) in March 2012. Prior to joining VCHI, she served for nine years as the Executive Director of the Medical Society of Virginia (MSV) Foundation, where she developed and led programs in health care quality improvement, medication assistance, public health awareness, and physician leadership. Ms. Bortz also served as Senior Program Officer and Deputy Director of the Virginia Health Care Foundation for seven years and as a Senior Associate Legislative Analyst for the Virginia General Assembly’s Joint Legislative Audit and Review Commission for three years. Ms. Bortz is a 2007 graduate of LEAD Virginia and currently serves on its Board of Directors. She also serves as a public member of the Board of Directors of the American Board of Family Medicine and on the National Task Force to Reduce Low Value Healthcare. She served as Secretary of the Board of Directors of Virginia Health Information and was a founding board member of Rx Partnership, serving as Board Chair from 2006-2008. She has received several awards and recognition for her work, including: the 2014 Virginia Leader Award from LEAD Virginia, Influential Women of Virginia Award from Virginia Lawyer’s Media; Medallion Award for Community Partnership from Mutual of America; and Stettinius Award for Nonprofit Leadership from the Community Foundation representing Greater Richmond. Ms. Bortz earned her undergraduate degree in Economics and Government and her Masters in Public Policy from the College of William and Mary. 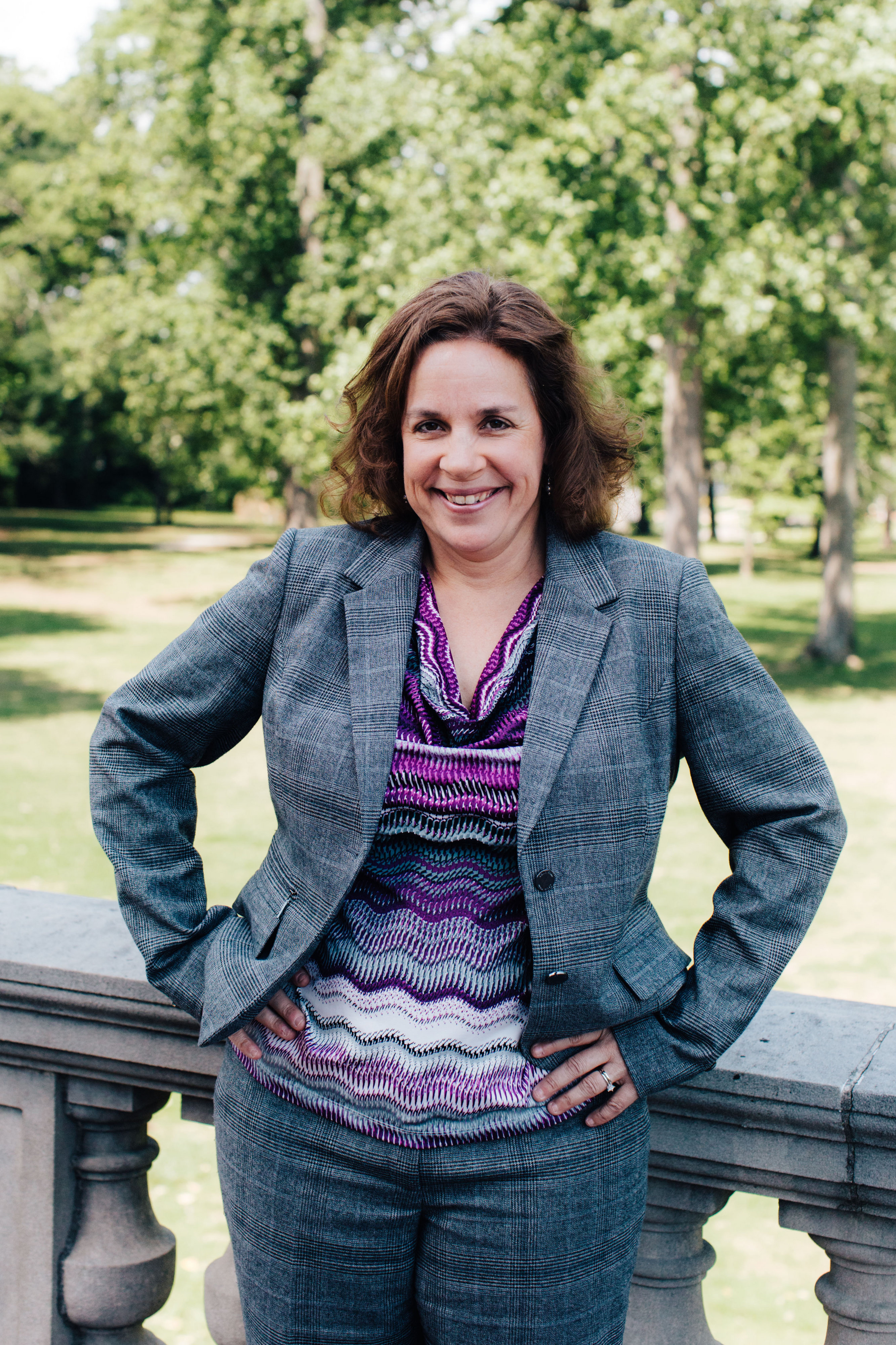