Adam Beck is vice president for employer health policy and initiatives at America’s Health Insurance Plans. Prior to joining AHIP, he was assistant professor of health insurance at The American College of Financial Services, where he ran the Chartered Health Care Consultant designation and the MassMutual Center for Special Needs. He has authored a textbook on the Affordable Care Act and frequently appeared as an expert on health insurance reform on NBC News, as well as publications including the Wall Street Journal, New York Times, and Forbes. His public service experience includes stints at the Civil Rights Division of the U.S. Department of Justice, the Washington Office of the Governor of Louisiana, and as an early staffer on the 2008 campaign of President Barack Obama. He earned his law degree from Temple University, a master’s degree from The American College, and a bachelor’s degree in political science from The George Washington University. 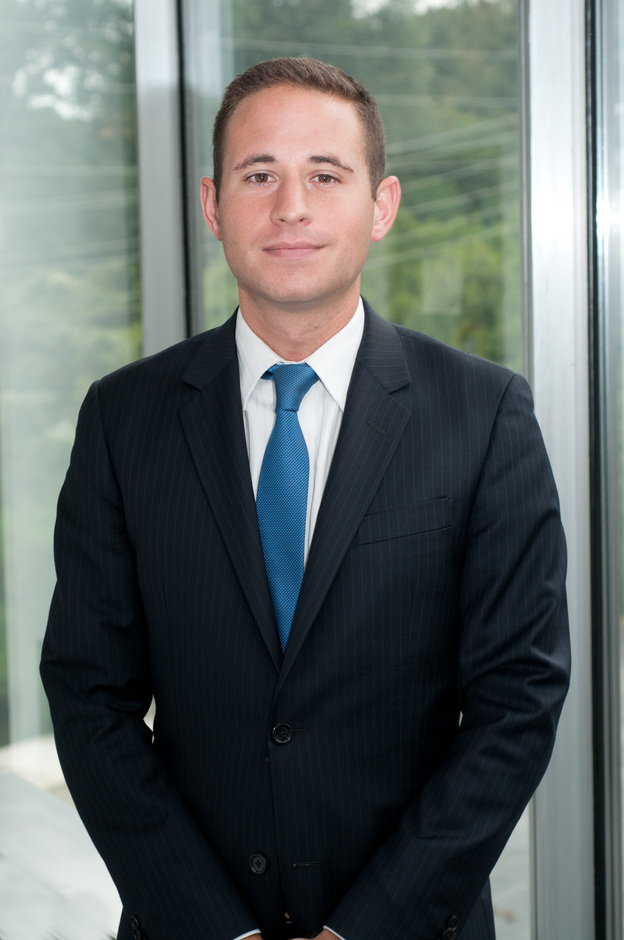