Prior to joining the Coalition in 2011, Mr. Rother served as the longtime Executive Vice President for Policy, Strategy, and International Affairs at AARP. Under his leadership, AARP engaged in robust public policy research and analysis, public education, and advocacy on health and retirement issues at the federal, state and international levels. Mr. Rother wrote numerous articles and was a frequent speaker on health, retirement security, and the federal budget.

From 1981 to 1984, Mr. Rother was Staff Director and Chief Counsel for the U.S. Senate Special Committee on Aging under the direction of Chairman John Heinz (R-PA), and Special Counsel for Labor and Health to U.S. Senator Jacob Javits (R-NY).

Mr. Rother is a graduate of Oberlin College and the University of Pennsylvania Law School. In 2010 Mr. Rother received the Robert Ball Award for Outstanding Achievements in Social Insurance from the National Academy of Social Insurance for “lifetime advocacy to strengthen Social Security and Medicare.”
Speaking At
Town Hall: Delivery and Payment Reform in the post COVID-19 Era 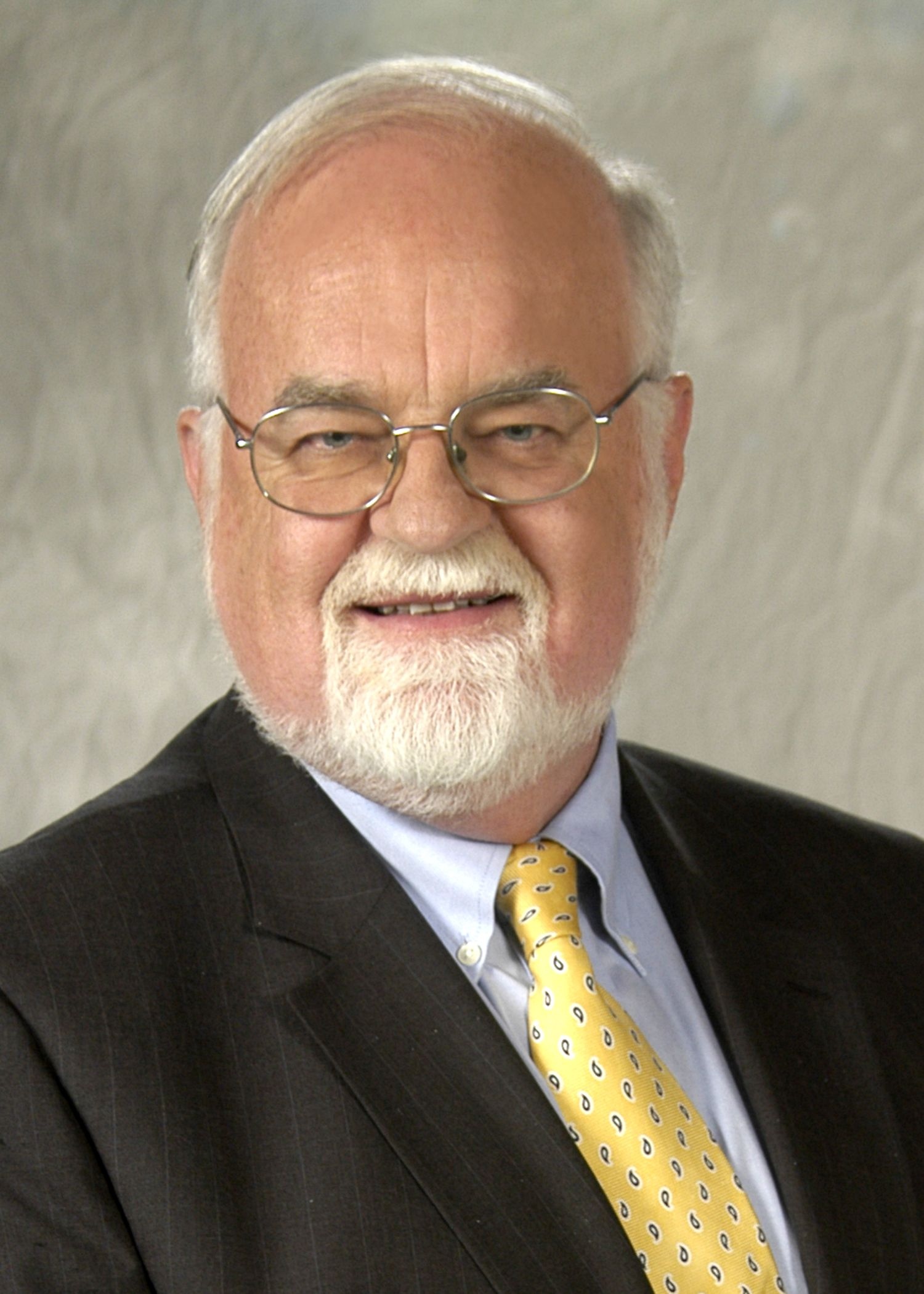